Newark-based financial services company Prudential is one of the early movers in Opportunity Zone deal making, backing the development of a $77 million real estate project in Baltimore.

The mixed-use project, called Yard 56, is being built on the 20-acre former site of glass and Baltimore’s Abandoned Pemco Corp.’. The factory employed hundreds of Baltimore workers before it shut down in 2006. That area of East Baltimore is now anchored by Johns Hopkins Bayview Medical Center, a community-centered health provider that employs thousands of Baltimore-area workers. The former Pemco site, however, has remained vacant and in need of $15 million in environmental clean-up. 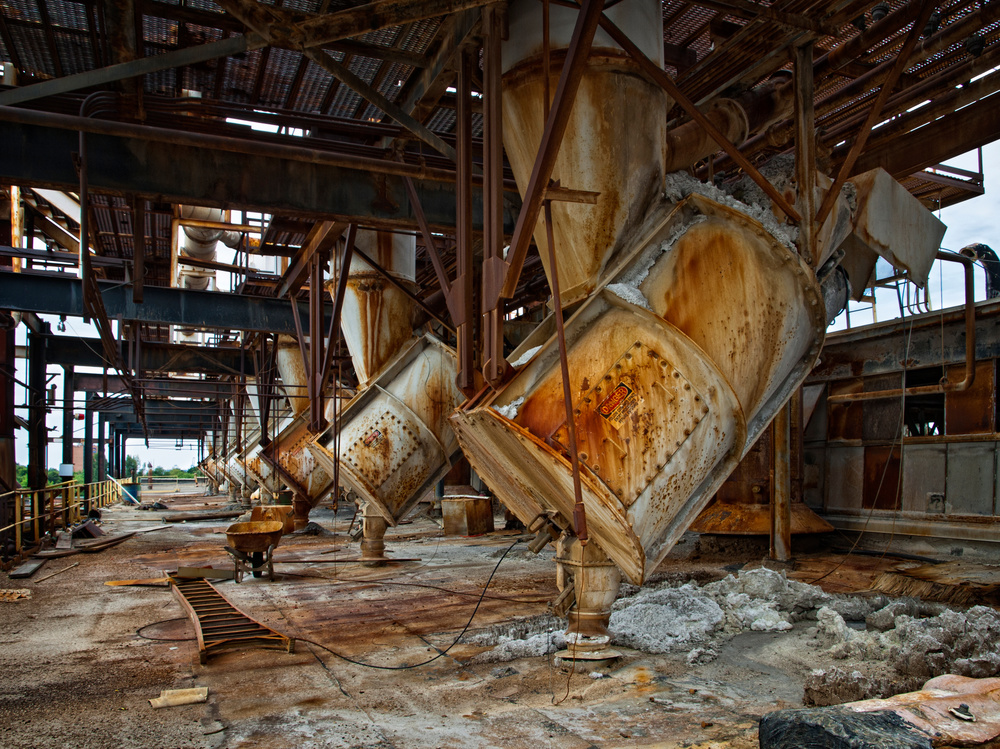 Local developer MCB Real Estate is getting construction underway on the first phase of Yard 56, which will include an 80,000-square-foot grocery store as well as 100,000-square-feet of office space. Yard 56’s development plans also include a partnership with local YouthBuild chapter, CivicWorks, to bring skills training and jobs at the site for unemployed Baltimore youth.

What makes Yard 56 a qualified Opportunity Zone investment is the real estate development’s transformative potential on the community, says Daryl Shore of Prudential’s $1 billion impact investing group, who led the transaction. “When you look at all the pieces—removing blight, bringing a grocer to a food desert, bringing in community amenities and possible jobs—this [could be] catalytic and will bring in other investment opportunities.”

Planning for Yard 56 had been in the works long before the legislation establishing Opportunity Zone investing passed, however. MCB has been in a years-long collaboration with Baltimore’s economic development agency, Baltimore Development Corporation, the City’s planning office, and the nearby Bayview and Greektown communities.

For Prudential, the fact that Yard 56 will carry the tax benefits of an Opportunity Zone investment is a bonus, rather than a key motivator for the deal, Shore says. “Prudential has deployed well over $2 billion in community projects, so it is important to note that we have been making these investments well before the Opportunity Zone incentives were there.”

What struck Prudential about the Yard 56 project—the Prudential impact investing group’s first investment in Baltimore—was its familiarity to the type of real estate and community investing it has done in its hometown of Newark, N.J. Baltimore faces similar social and economic challenges to Newark, like high unemployment, a large low-income population, a city landscape that seems to change “block by block” and a need for economic development, Shore says.

“We have looked to take what we’ve learned [in Newark] and apply that to other cities. Baltimore is one city where we feel we have a decent blueprint to work from.”

Shore declined to comment on the the size of Prudential’s investment, though he described it as a “marginal economic transaction” for the firm. The project has also secured mortgage lending from Columbia Bank and New Markets Tax Credits from an affiliate of Mid-City Community CDE. The first buildings are expected to be completed in late 2019.